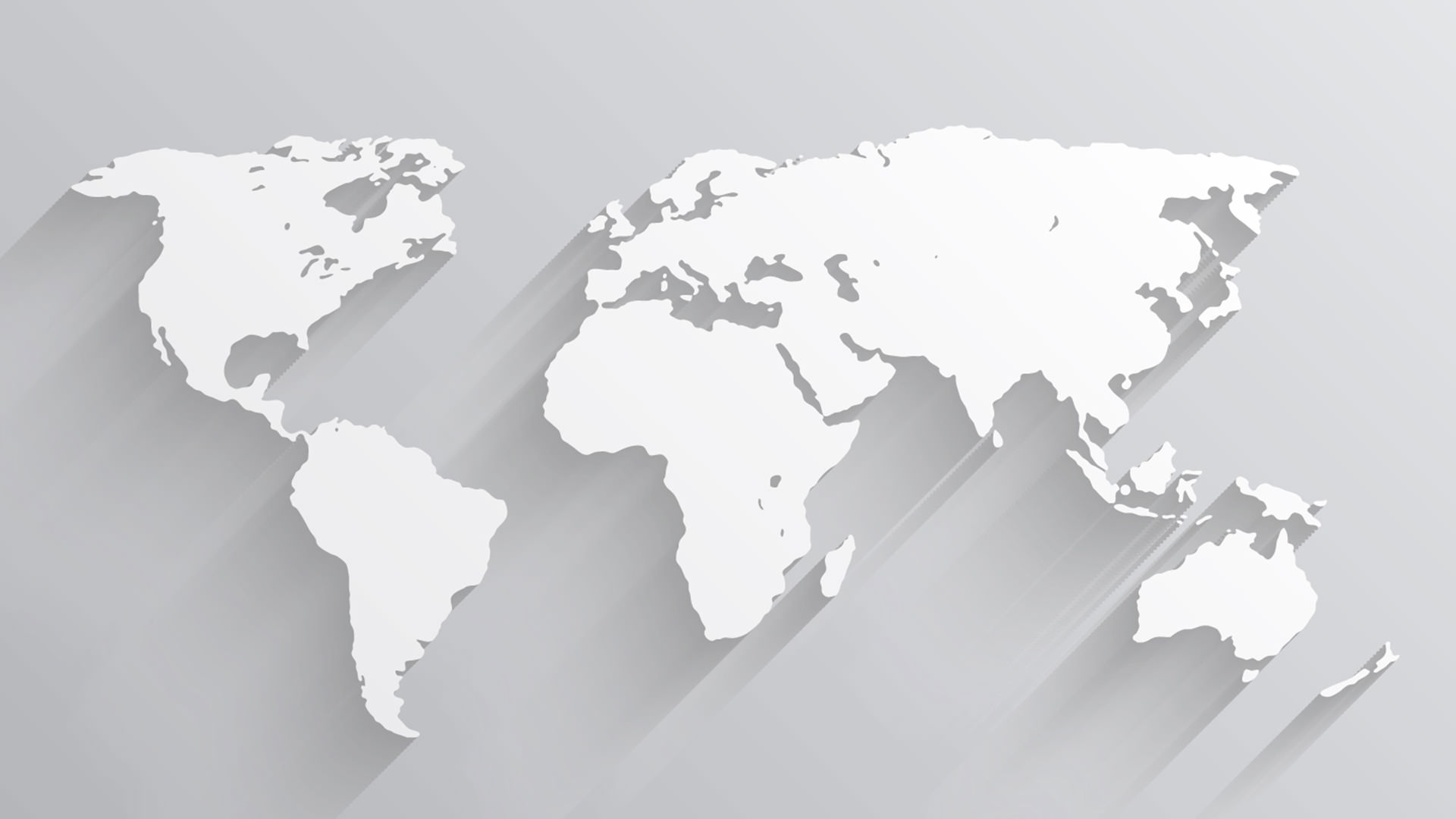 Ligier Automotive has four sites on two different continents: three production sites in France and one in the United States. Each of the sites has its own design department and its own production facilities to meet the specific needs of each client while exploiting knowhow.

During the two weeks of the Le Mans 24 Hours event the proximity of the workshop and the store is a major asset that only Ligier Automotive can provide for its clients.

After the incorporation of Tork Engineering’s activities in September 2017, Ligier Automotive has workshops in Amilly covering 2 200 sq.m dedicated to the design, construction and transformation of cars for series production or racing which can be done in collaboration with major manufacturers: concept cars, Silhouette-type or touring-cars…

The Ligier Automotive premises at Magny-Cours are where the Ligier JS P3s, Ligier JS P4s and Ligier JS 53 Evo 2s are produced. It is also where the restoration of historic cars takes place.

The Ligier Automotive Magny-Cours workshops spread over three buildings with a total of 7 000 sq.m. They are also dedicated to the manufacturer’s electronic and engineering activities with five engine test beds.

Established in the United States in 2015, Ligier Automotive has, since 2016, premises in Denver near Charlotte, covering 2 600 sq.m. The Ligier JS F4s and Ligier JS F3s are produced in this workshop and the site is involved in the distribution of the other models in the Ligier range and associated services on the American continent.