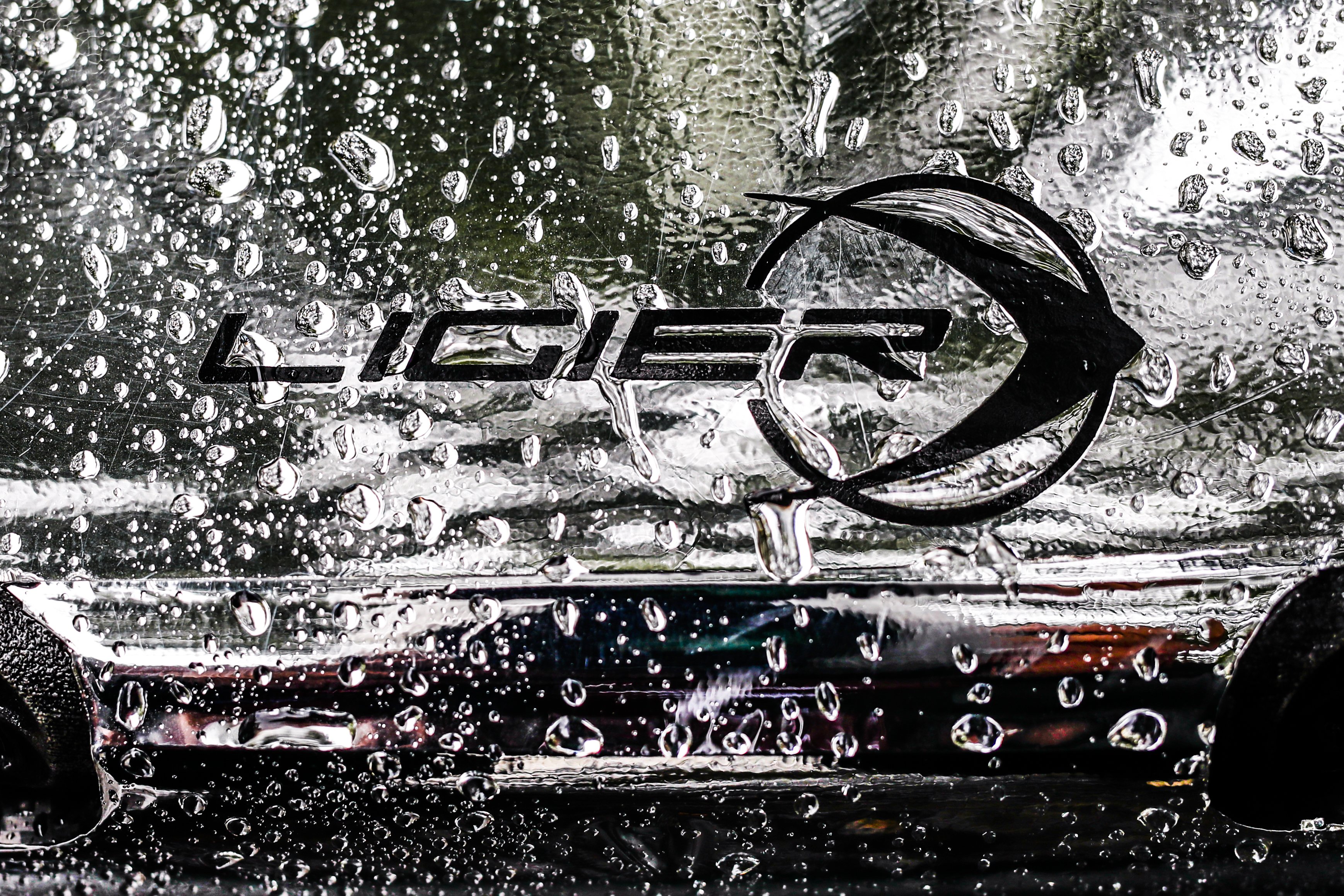 Ligier Automotive's activities call on a large number of jobs in motorsport: design, manufacturing, development as well as operations and after-sales services.

Ligier Automotive recruits women and men in all its activities. In France, we have more than 20% of women with feminine profiles in support services (accounting, purchase, after-sales, communications & marketing, human resources) and in production (welding, composites, electronics).

If you would like to join a constructor that's very active in international motorsport consult the jobs available and send in your CV plus an application letter to recrutement@ligierautomotive.com.

Index of equality between women and men

Pursuant to the French law of 5 September 2018 aiming at reducing the differences in pay between women and men, we communicate below the analysis of the 5 legal indicators at Ligier Automotive for 2019:

- Difference in pay between women and men: non-calculable indicator for 2019

- Percentage of women and men whose pay has been increased excluding promotion: 20 / 20

- Percentage of women whose pay has been increased the year after they returned from maternity leave : non-calculable indicator for 2019

In total, we obtain a score of 35 / 45. However, this index cannot be taken into account as it needs to be calculated out of 75 points.