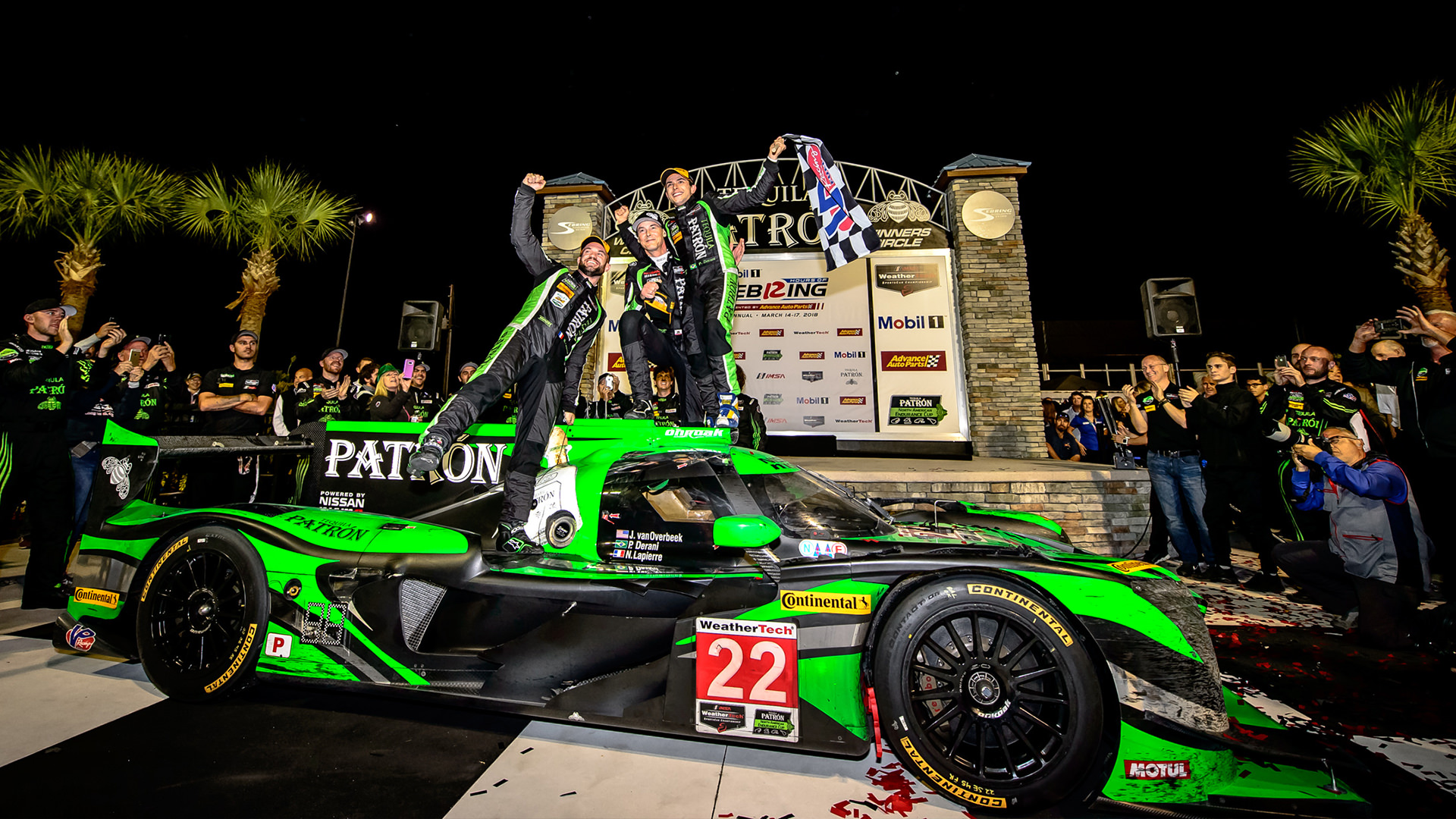 ESM, victories in the American style

The adventure between Tequila Patron ESM and Ligier Automotive began at the start of 2015 at the Daytona circuit. Scott Sharp and Ed Brown's team was there to take part in official practice for the Daytona 24 Hours with two Honda HPD ARXs that finally raced in the long-distance Florida classic only. The first talks began: Would Ligier Automotive be able to supply the American team with two Ligier JS P2s powered by the Honda HPD engine for the Spa-Francorchamps…
read more 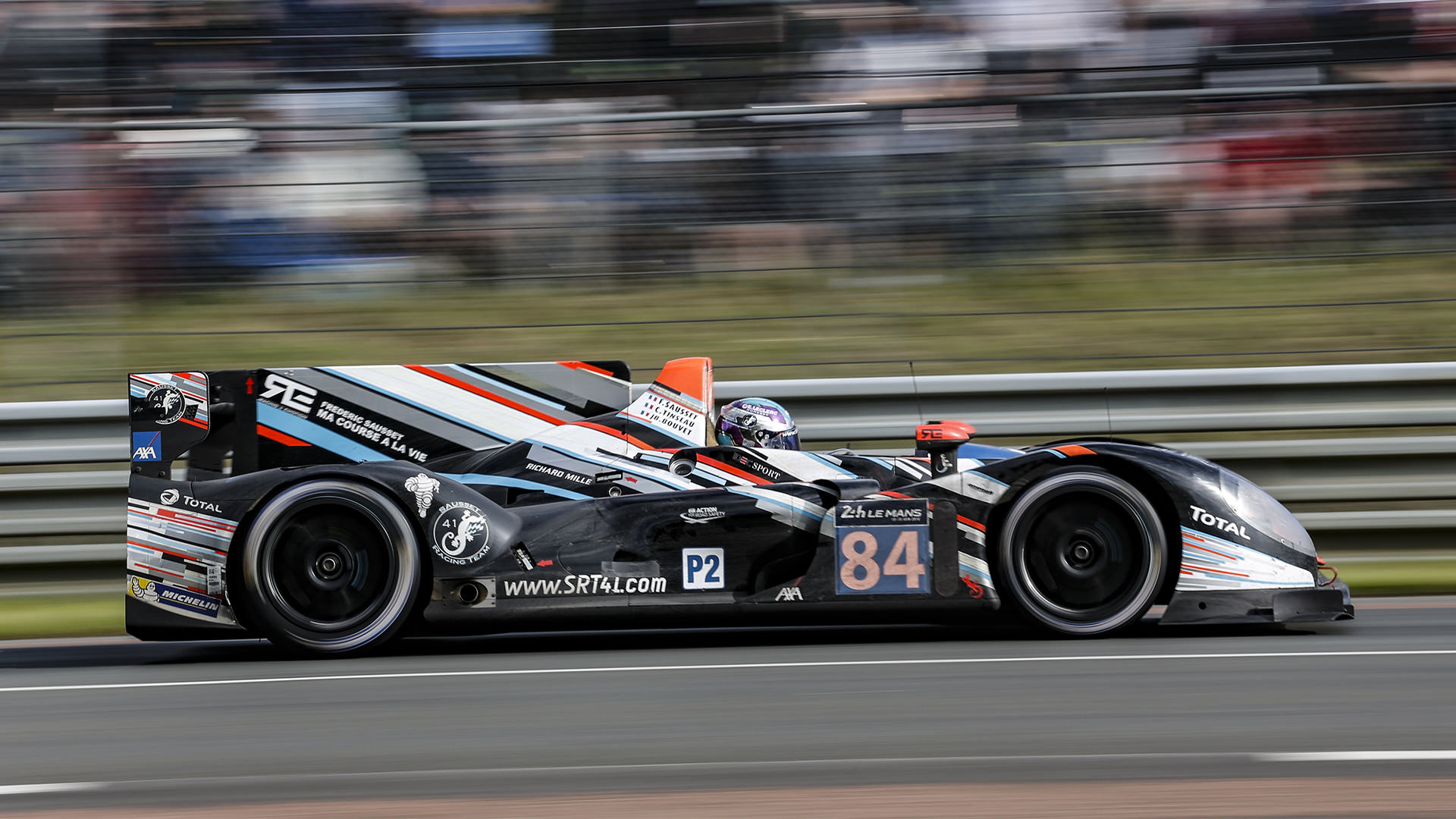 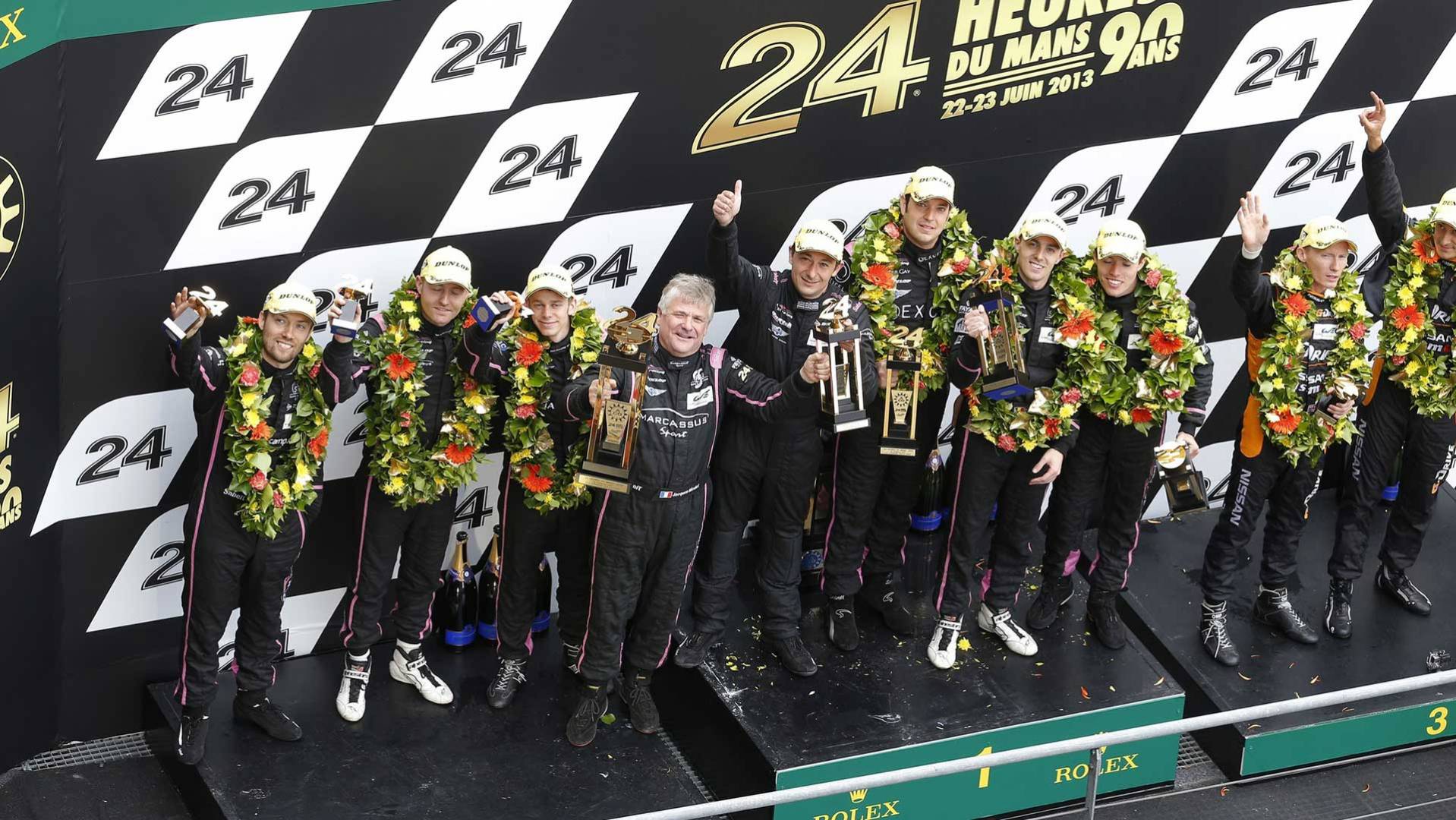