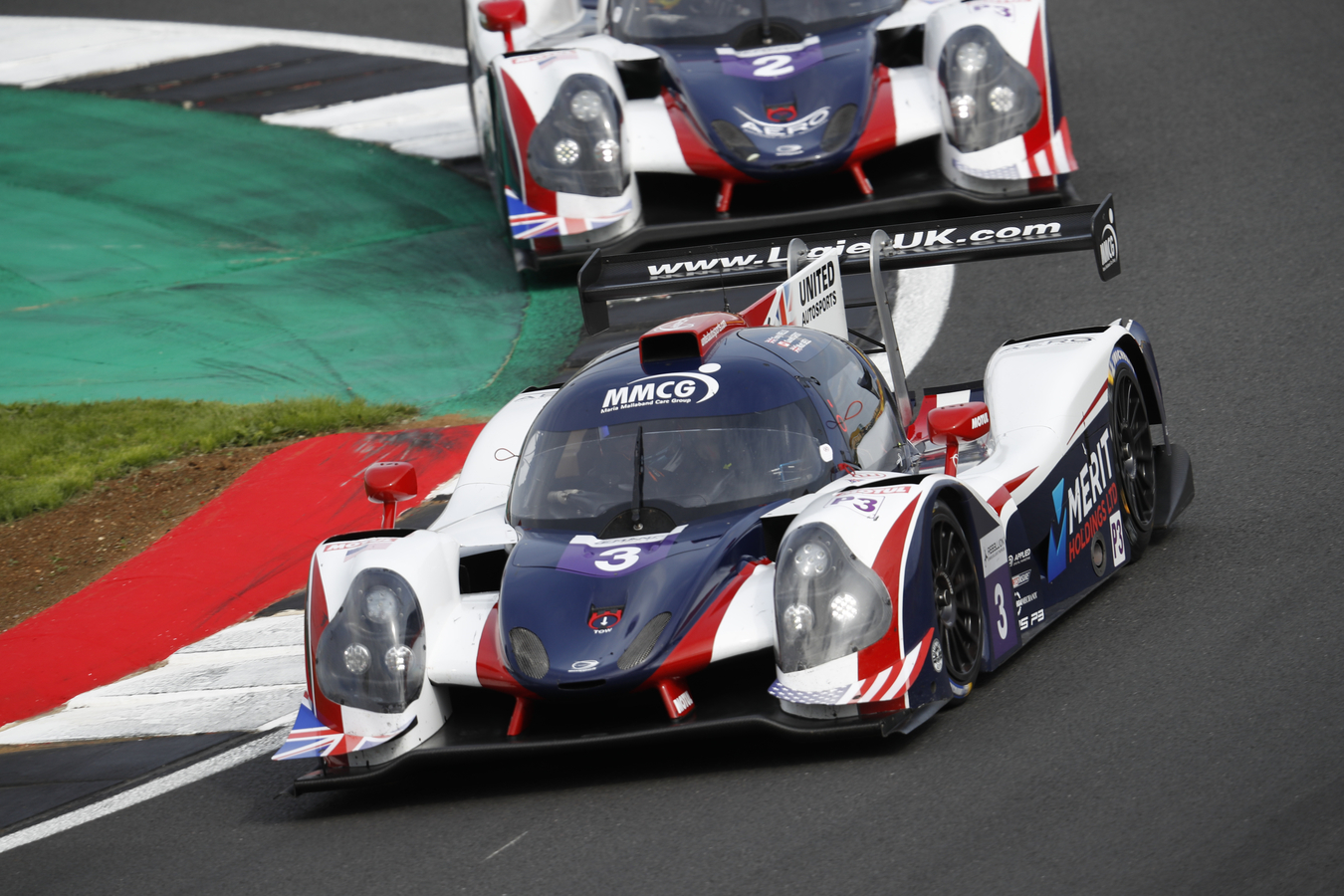 A doubly victorious weekend for the Ligier JS P3

This weekend, the Ligier JS P3 emerged victorious in two series: the European Le Mans Series and the IMSA Prototype Challenge on the Silverstone and Virginia circuits. The French car clinched the pole positions, victories, and fastest laps in the races. Once again the chassis designed by Onroak Automotive proved its competitiveness and reliability.

The Silverstone 4 Hours, the fourth of the six rounds in the 2018 ELMS season, saw another Ligier JS P3 win in the LM P3 category. This weekend victory went to the #3 Ligier JS P3 run by United Autosports after the wins of the #15 Ligier JS P3 of RLR MSport at Paul Ricard and the Red Bull Ring and the #11 Eurointernational Ligier JS P3 at Monza. The Anglo-American team could have transformed this success into a double with their second Ligier JS P3, #2, if bad luck hadn't intervened. The car started on the second row in LM P3 and had an off in avoidance of an incident at Turn 1 at the start. It made an exceptional comeback from last to second place until it suffered a mechanical problem towards the end of the race dropping it back to seventh at the flag.

After a hard-charging drive Ecurie Ecosse / Nielsen Racing helped Onroak Automotive to a Ligier JS P3 double by clinching second place for the second time on the bounce.

EuroInternational also put on a standout performance this weekend. The team clinched pole position and set the fastest lap in the race in the LM P3 category wih the Ligier JS P3 #12. It had already scored a podium finish at Paul Ricard and victory at Monza.

In the United States, the Ligier JS P3 also shone on the VIRginia International Raceway in the fifth of the six rounds in the IMSA Prototype Challenge presented by Mazda. At the end of a 1h 45-mn race run in wet conditions making tyre choice very tricky, Ligier JS P3s filled the first five places at the chequered flag as well as scoring the fourth win by the Onroak Automotive chassis in the American series this year.

Extreme Speed Motorsports that has already finished on all four podiums in 2018, and on the highest step at Barber with its Ligier JS P3 #30, sealed pole position, victory and the fastest lap in the race. The winning #30 Ligier JS P3 was very closely followed, 1.567 sec!, by the #4 Ligier JS P3 run by ANSA Motorsports, winner of the opening round, and the #51 Ligier JS P3 entered by K2R Motorsports scoring its best result of the season.

The next rendezvous for the Ligier JS P3 will be in Spain on 31st August on the Navarra circuit in the fifth of the seven rounds in the 2018 V de V Endurance Series.