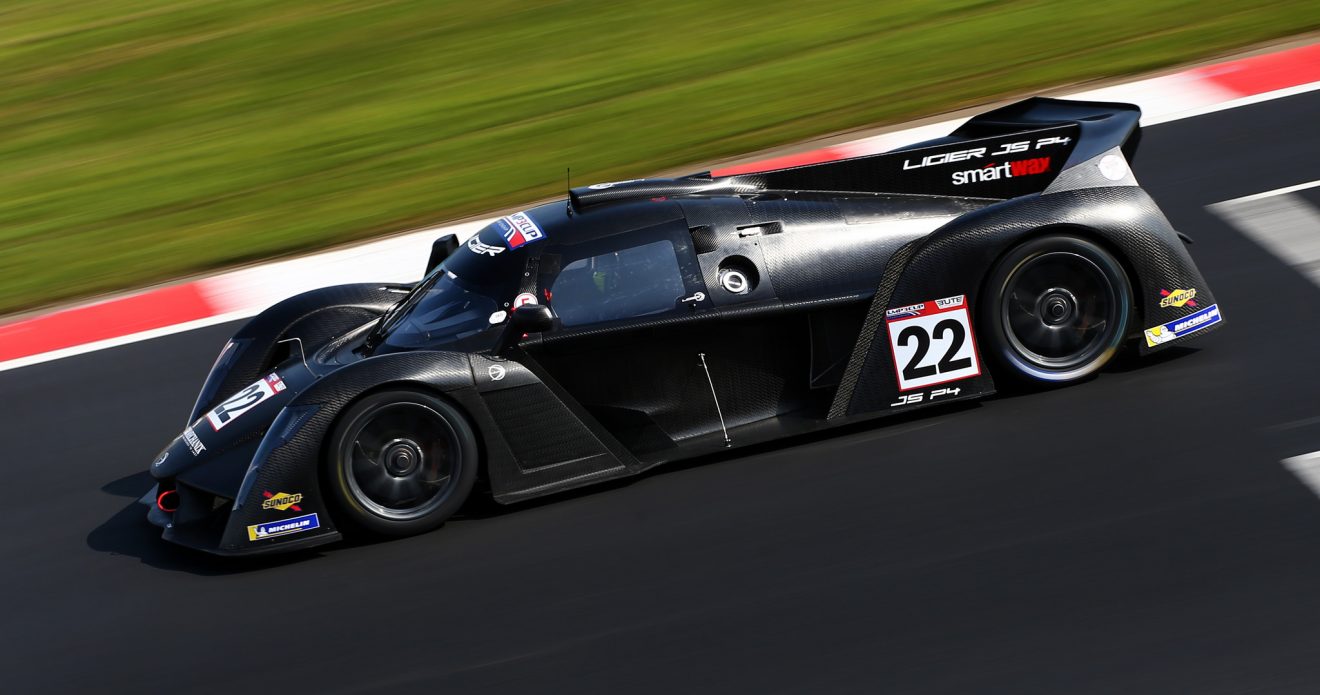 The second season of the British LM P3 series kicked off this weekend with a new name, the LM P3 Cup Championship. Ligier JS P3s scored a triple in the first of the two one-hour races. Youngster Christian Olsen, having only his second race in the LM P3 category, won at the wheel of the #7 Ligier JS P3 from #1, two Ligier JS P3s entered by the reigning champions Ecurie Ecosse / Nielsen Racing. The #2 Ligier JS P3 run by Red River Sport rounded off the top 3.

The following day, the #1 Ecurie Ecosse / Nielsen Racing clinched another second place behind the #21 Norma M30. Third spot on the podium went to the #32 Ligier JS P3 entered by United Autosports.

The Ligier JS P4 entered by United Autosports for the opening round of the LM P3 Cup Championship made its racing debut in the hands of the experienced Matt Bell who covered 102 trouble-free laps in the new sports prototype from Onroak Automotive. The Ligier JS P4 was racing in the PT4 category.