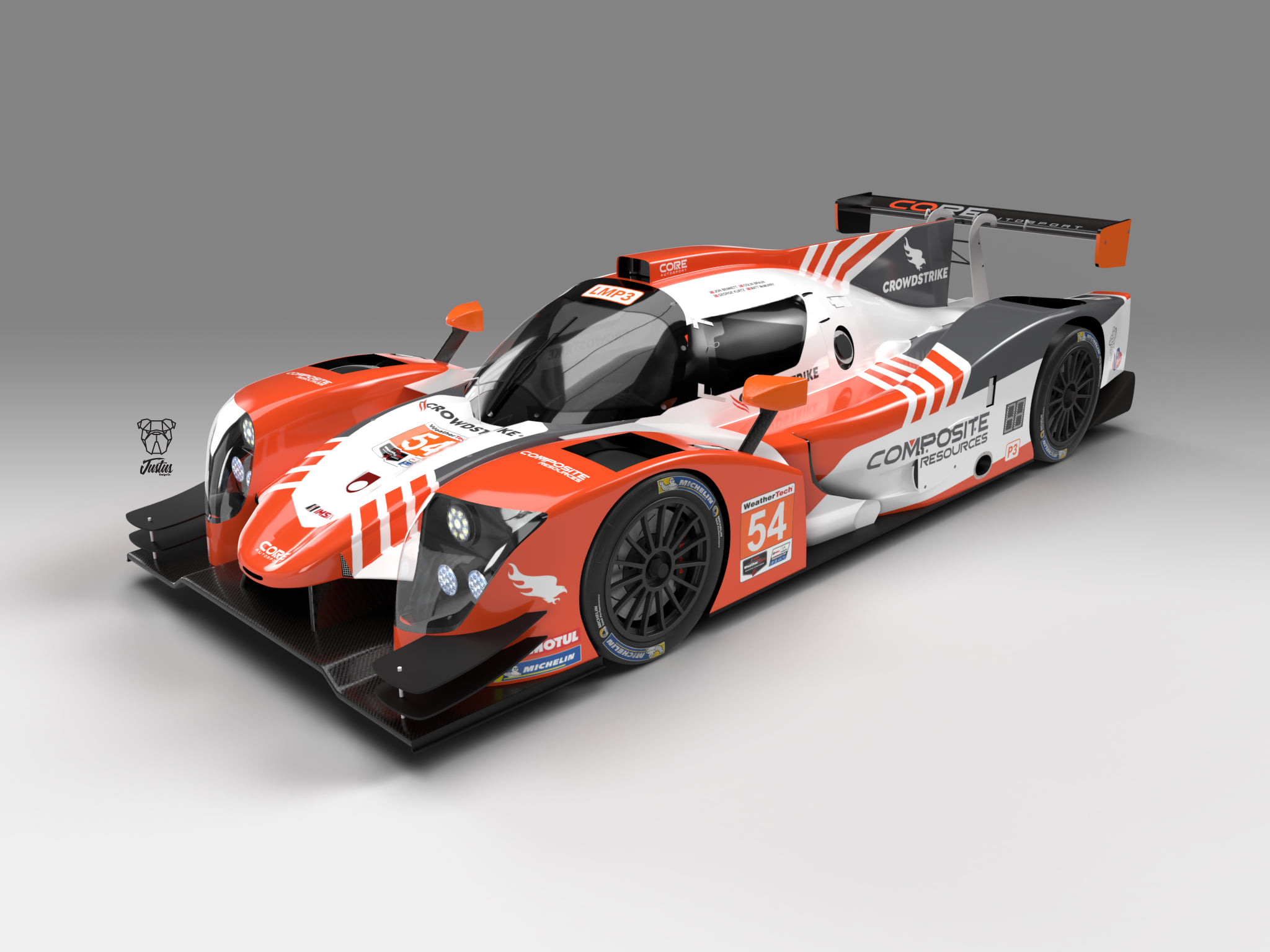 Just one week to go before the ROAR, the official tests for the legendary 24 Hours of Daytona, and before the first race of the IMSA Prototype Challenge season, on January 22-24 in the United States. It will be an important weekend for the French constructor with the Ligier JS P320, the new generation Ligier LMP3 introduced in Europe in 2020, set to make its competition debut on American soil. It will also be the first time that the LMP3 cars will participate in the IMSA WeatherTech SportsCar Championship, hitherto reserved for DPi, LMP2, GTLM and GTD. Following an unquestionable success in Europe with two LMP3 titles, 15 pole positions, 12 victories, 35 podiums and 14 fastest lap times in the 16 races contested in the three European championships, the Ligier JS P320 is ready to take up this new American challenge.

Six Ligiers, five JS P320s and one JS P217, will take part in the official tests and qualifying race that will determine the starting grid for the legendary 24 Hours of Daytona on January 30-31.

In the IPC Championship reserved for LMP3 sports prototypes, the two generations of LMP3 will share the track. Seven Ligier JS P320s and two Ligier JS P3s will be in action in the first round of the season during the ROAR weekend at Daytona.

Two new teams will make their debut in IPC. The Andretti Autosport team will have its first go in sports prototypes with the #18 Ligier JS P320 after several years in GT4, IndyCar and Formula E. The VOLT Racing with Archangel team will also move up from GT to LMP3 with the #7 Ligier JS P320.

The first practice sessions will be held on Friday January 22.

To consult the planning of the ROAR and the first race of the IMSA Prototype Challenge, CLICK HERE.