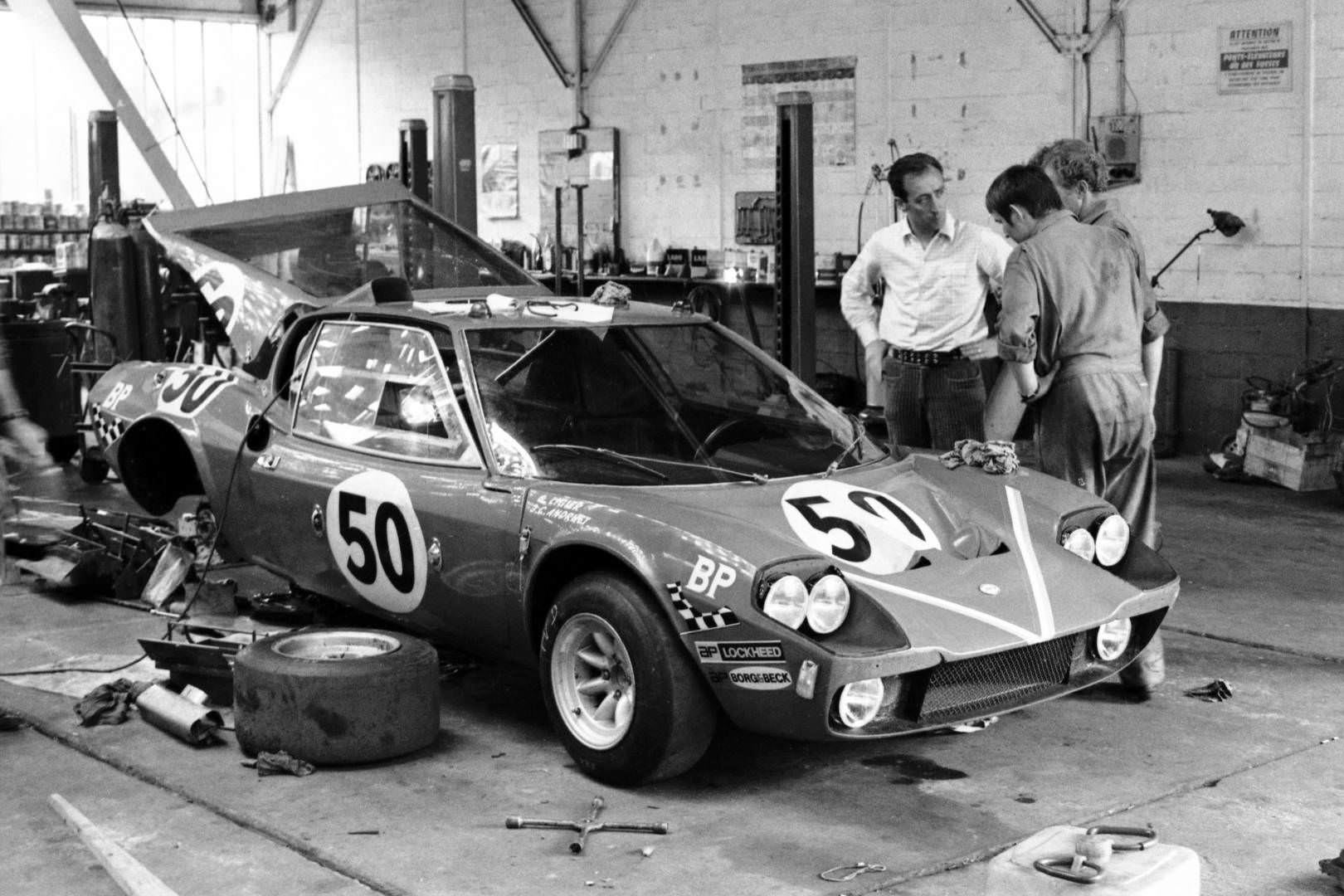 From dream to reality

Michel Tetu had been drawing cars since he was a child, when he dreamt about becoming a driver, but it wasn't at the wheel where he put his automotive passion into practice, but on the drawing board.

Like Guy Ligier, he was a man from the centre of France, from Châteauroux, where he was born on the 6th of August 1941. Graduate engineer from the ETACA, an indispensable school which has since become the ESTACA, he also followed courses at the SIA, the prestigious ‘Société des Ingénieurs de l'Automobile (Society of Automobile Engineers). In 1963 he joined the SERA-CD, a structured course that studied, created and ran different cars at the 24 Hours of Le Mans.

The first hours of the brand

In 1969 Guy Ligier was preparing to become a manufacturer. Michel Tetu accepted this great responsibility and launched himself into the adventure. For three years, Michel Tetu lived a passionate period on the human and technical scale with the enthusiasm of youth in a team reduced to the bare minimum. He managed the studies, drawing, calculations, and the wind tunnel. He followed the build, the dealings with the suppliers, the assembly, the adjustments. He took part in the operations and support in rallies as well as at the 24 Hours of Le Mans. And so from a blank piece of paper the first Ligier was born, a sports car destined for track and road, the JS1, presented at the Salon de Paris. The following year, the JS3 was born, an open two-seater aimed at competition and in particular for the 24 Hours of Le Mans. In 1972, the JS2, a GT at heart, derived from the JS1, came into production and delivery.