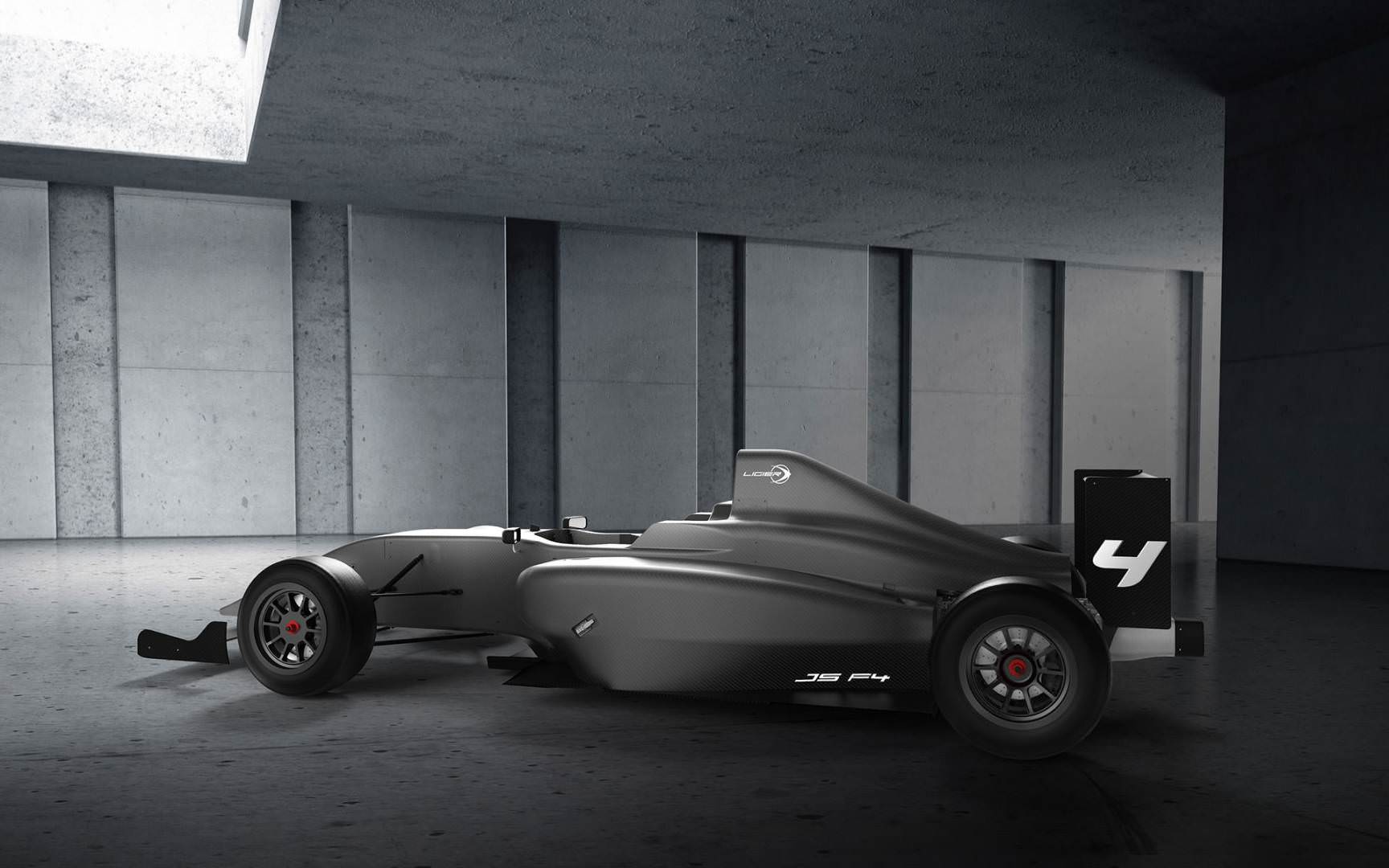 Originally called Crawford F4, this F4 single-seater was selected by the FIA and SCCA Pro Racing to be the exclusive model in the F4 U.S. Championship since 2016. Its carbon fibre chassis combines speed and safety.

Equipped with a 2-litre Honda engine pushing out 160 bhp and Pirelli tyres, it is renamed the Ligier JS F4 from the 2018 season onwards and an evolution will be added improving driver safety even further.

Other engines can also be installed in the Ligier JS F4 depending on the championship. 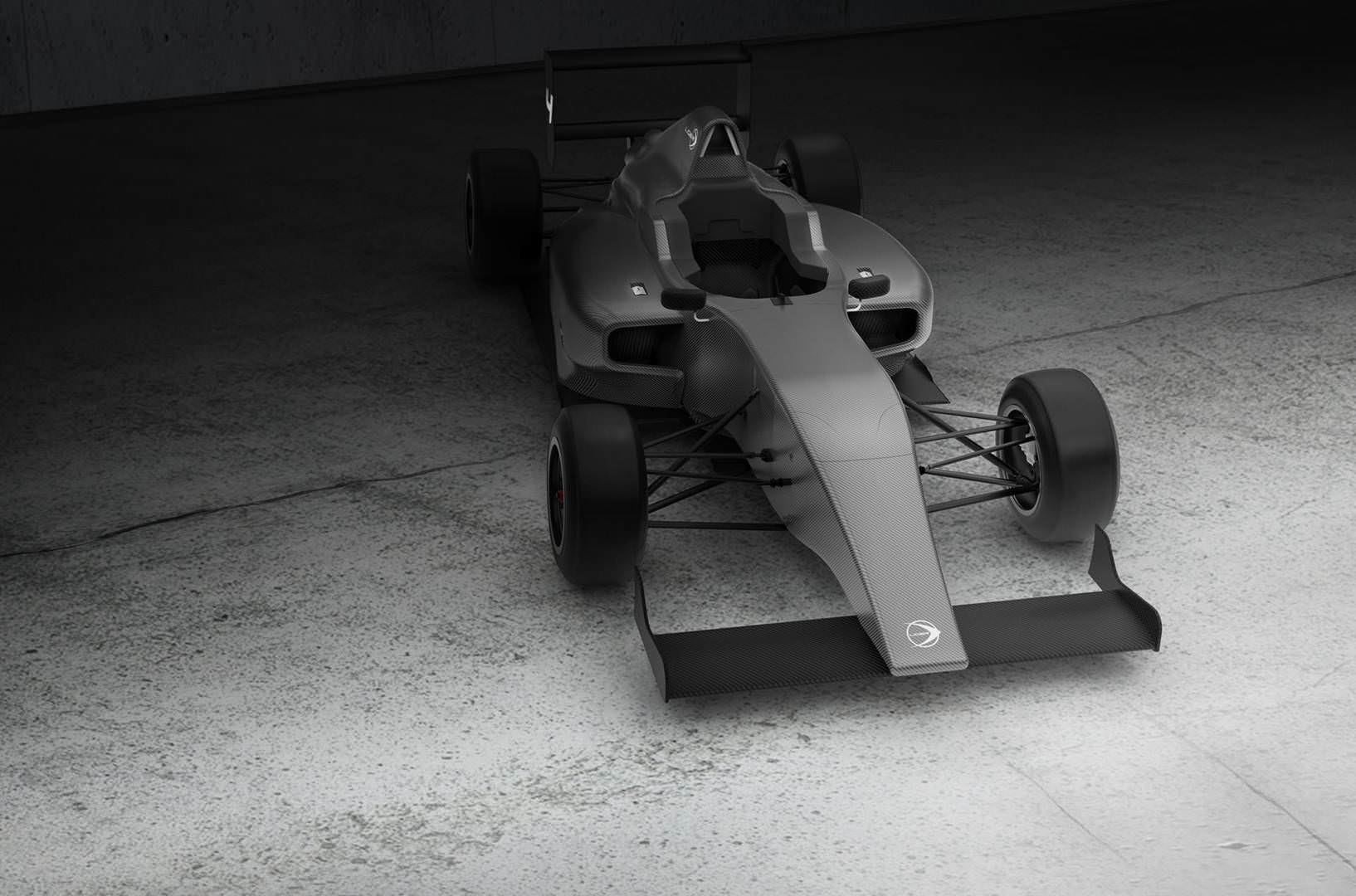 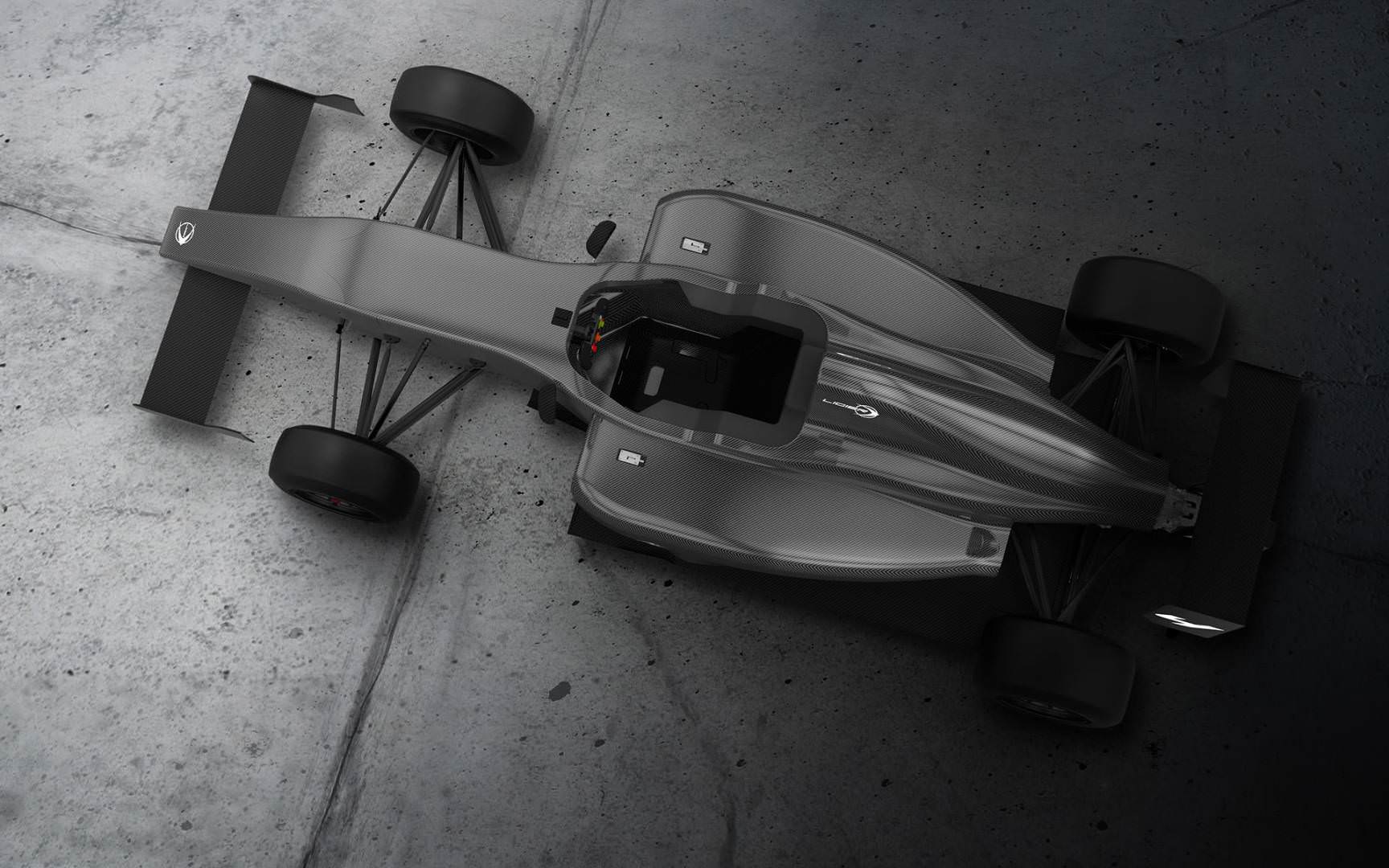 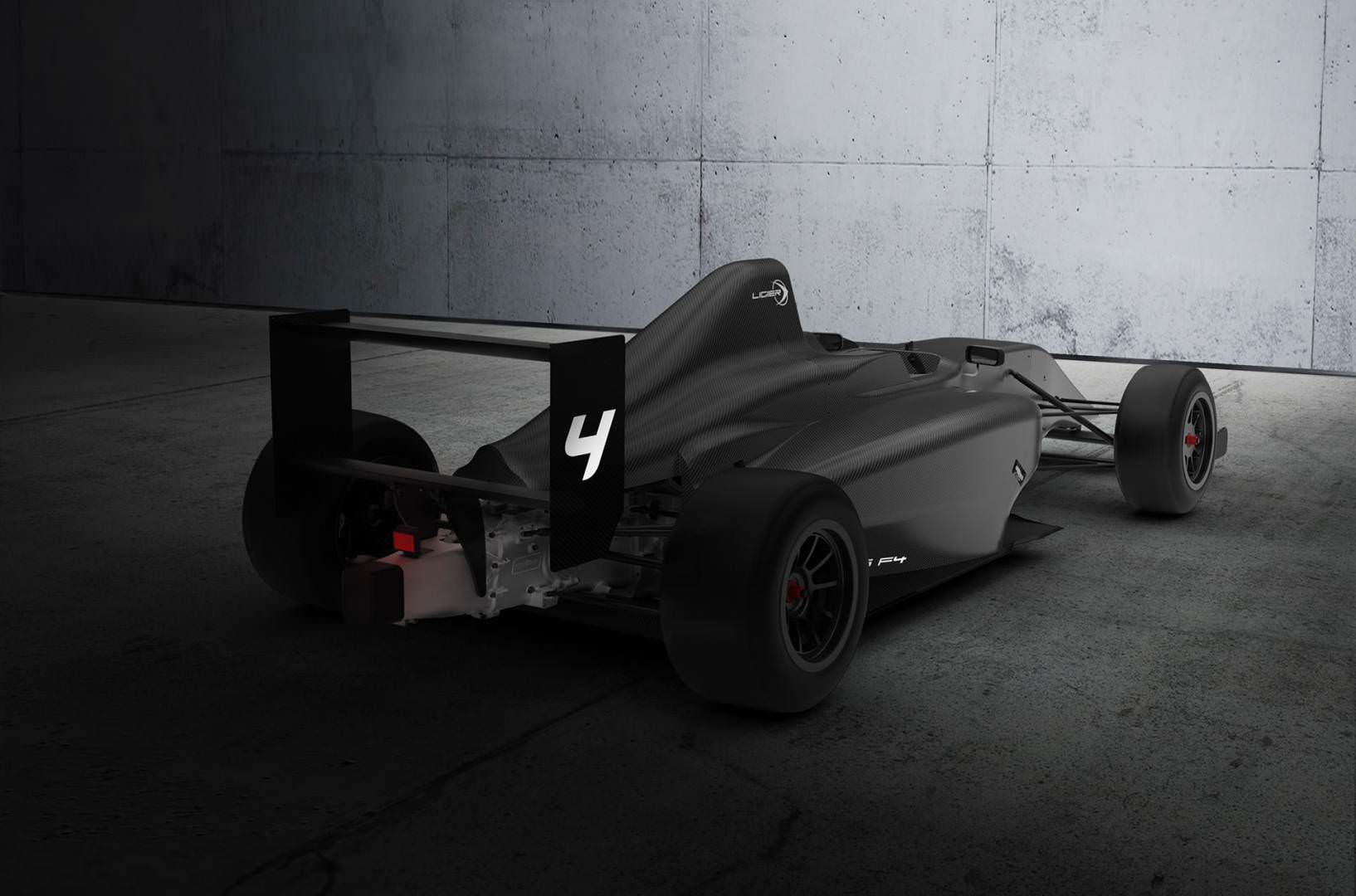 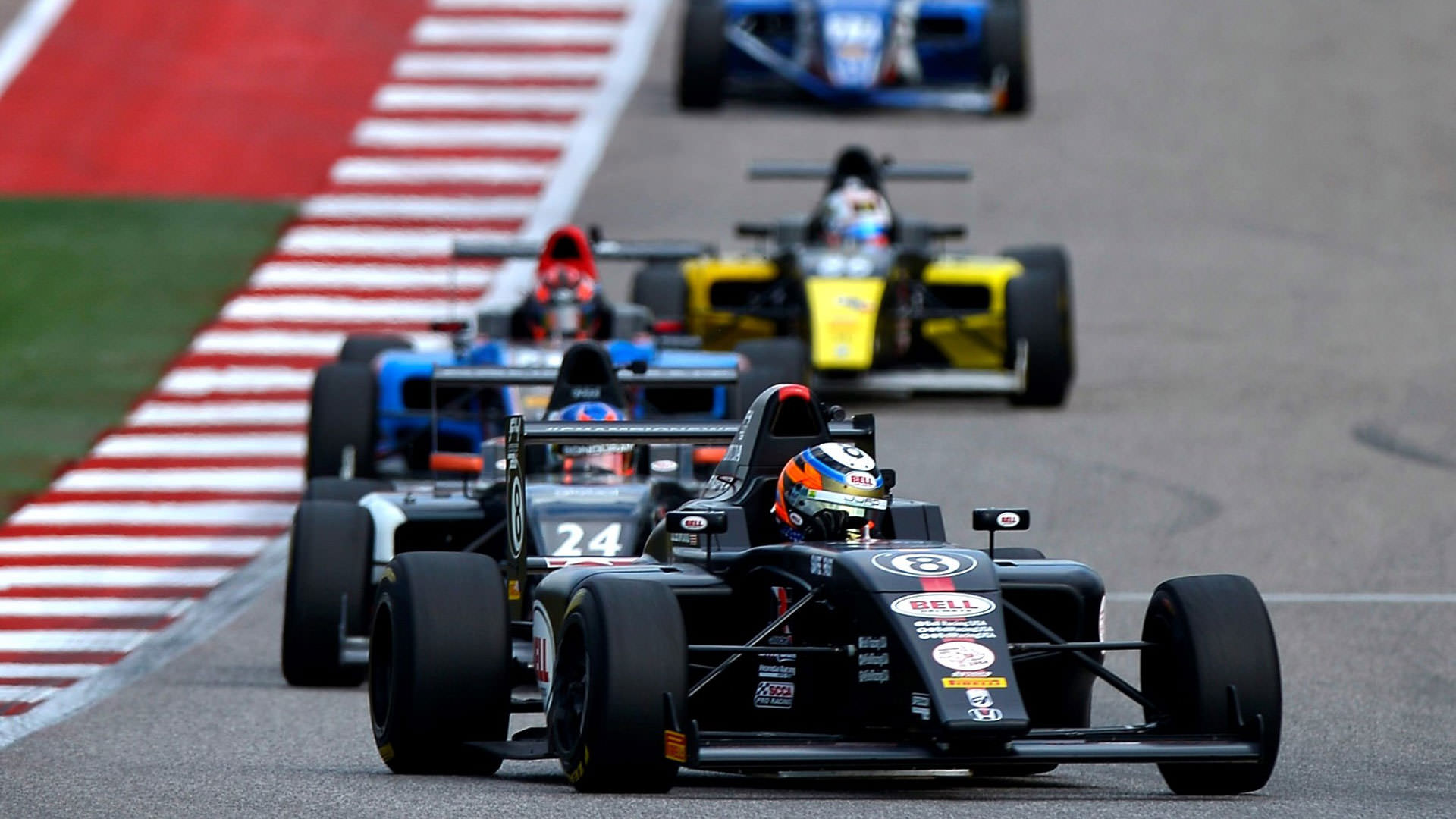 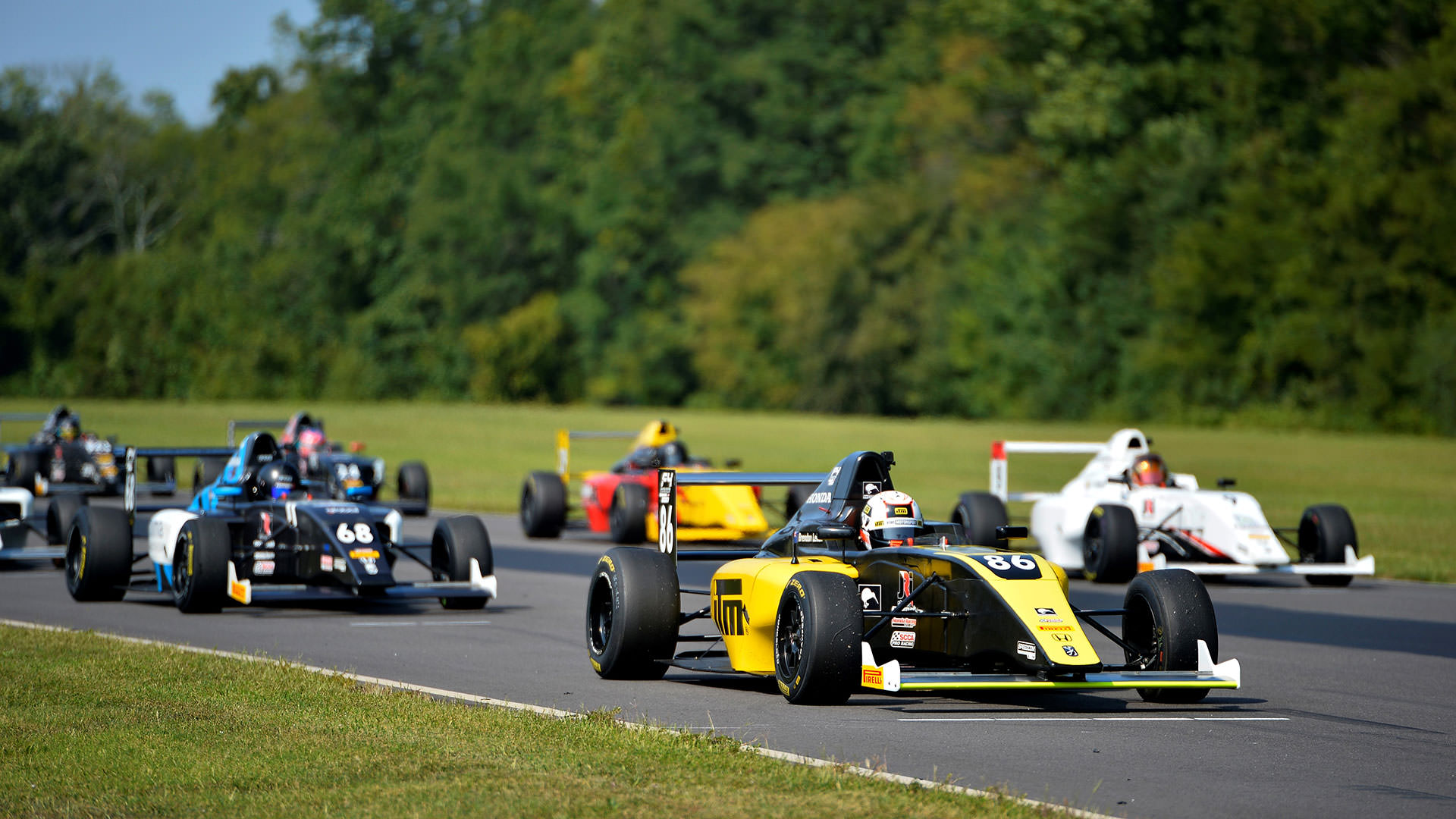 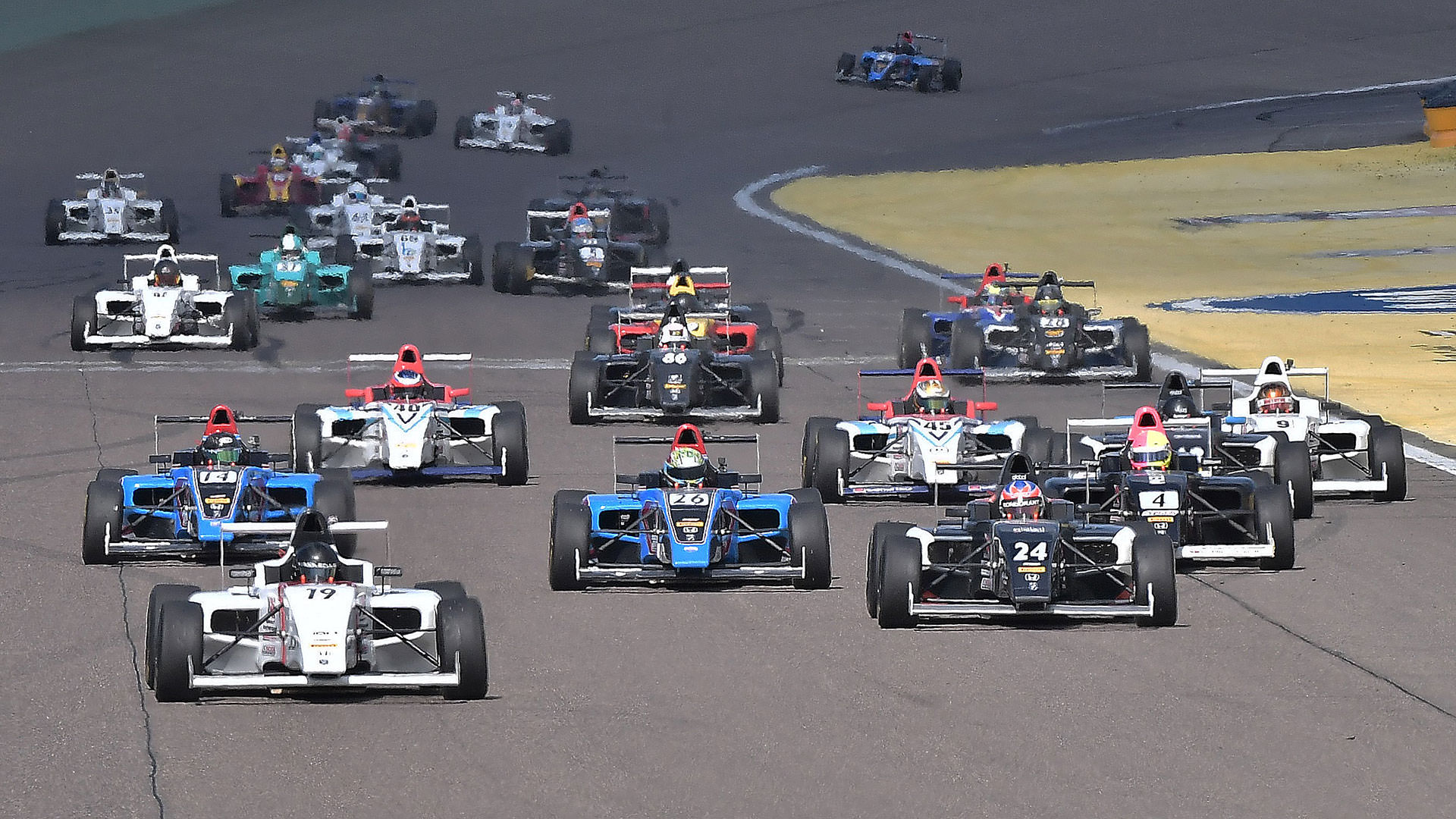 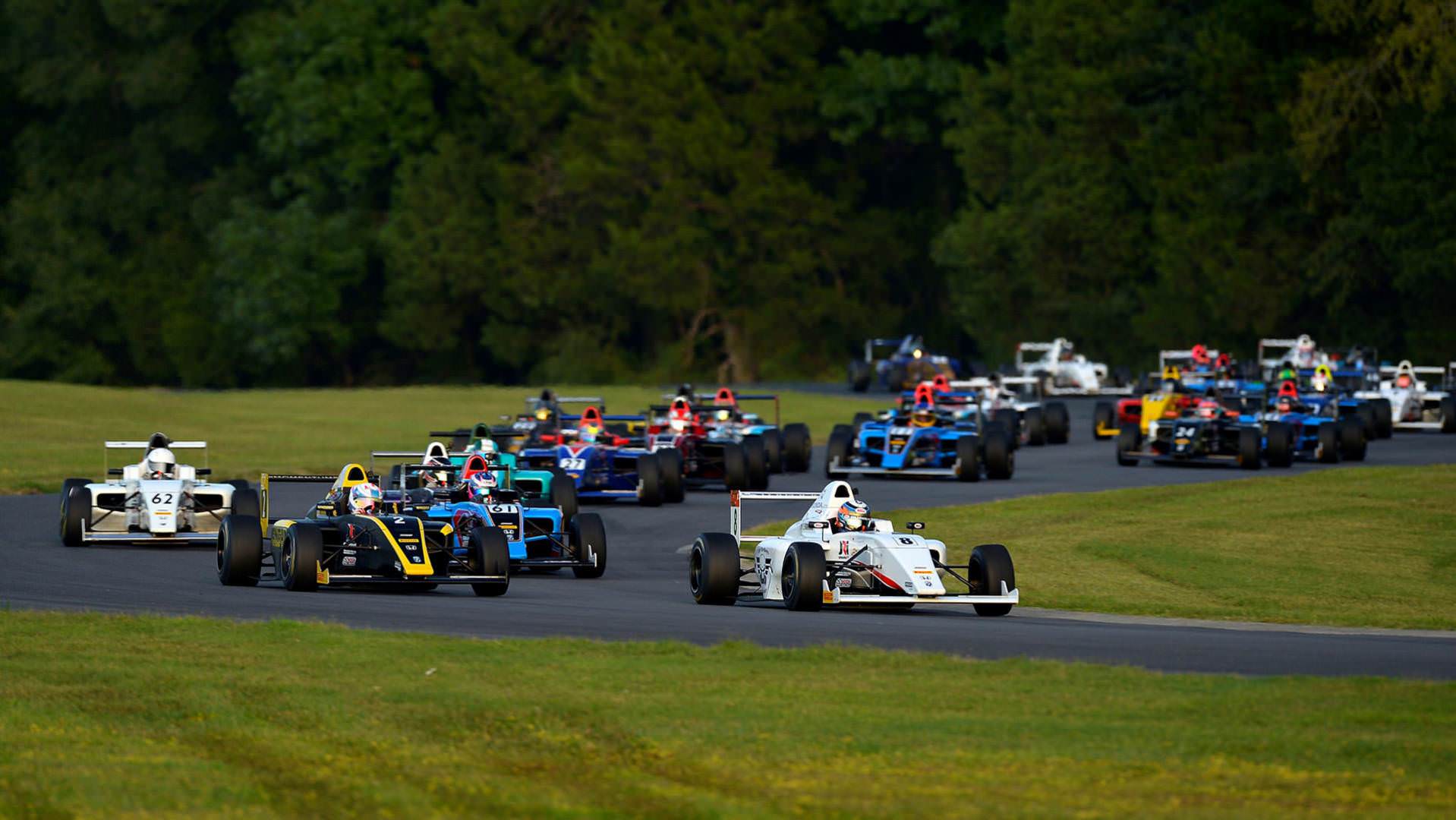