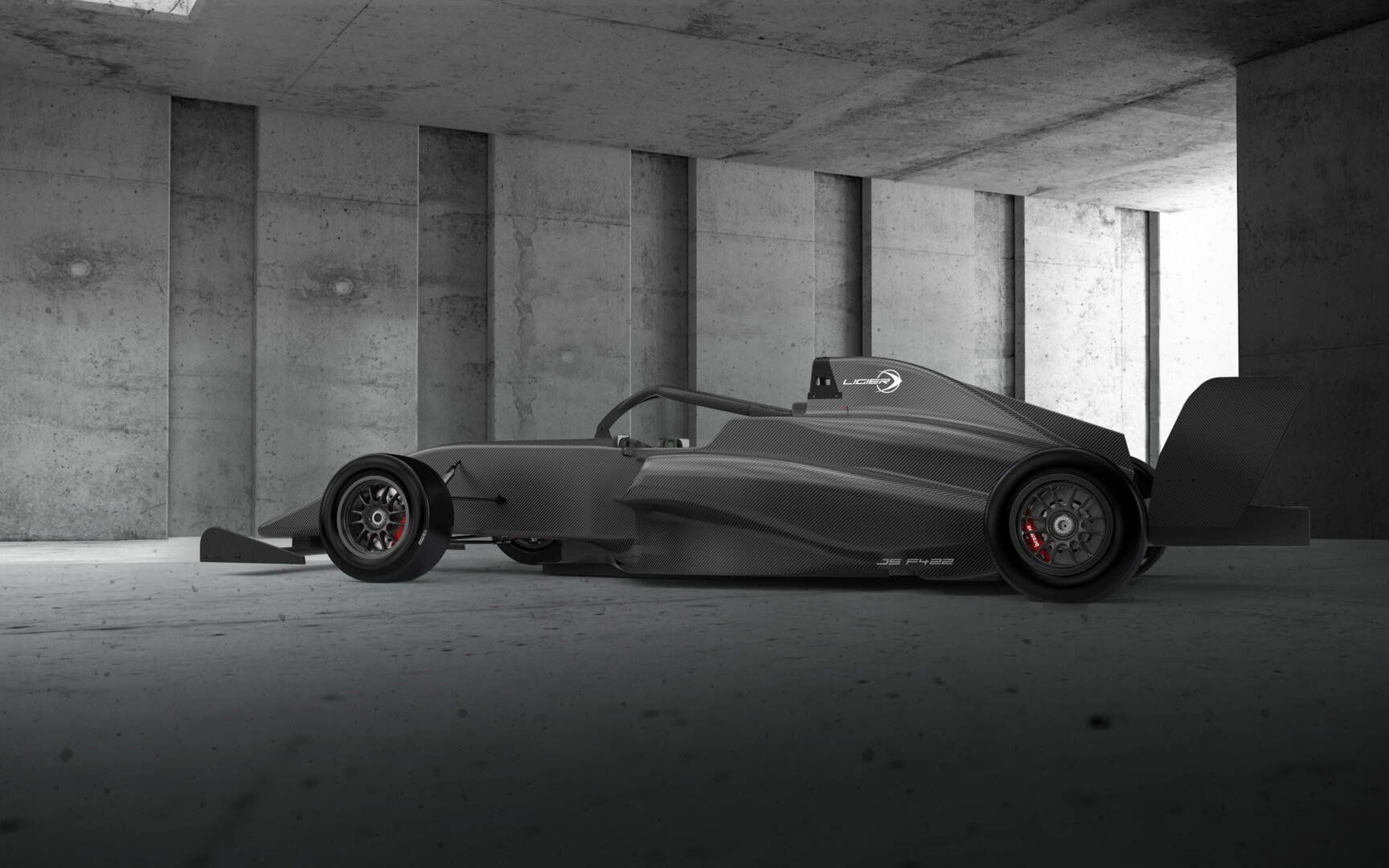 The Ligier JS F422 has been selected by Parella Motorsports Holdings to be the exclusive model in the F4 U.S. Championship and will replace the Ligier JS F4 starting in 2024.

It will be powered by the Ligier Storm, a 1.65-liter, V4 engine developed by Ligier Automotive's team of engineers. Other engines can also be installed in the Ligier JS F4 depending on the championship. 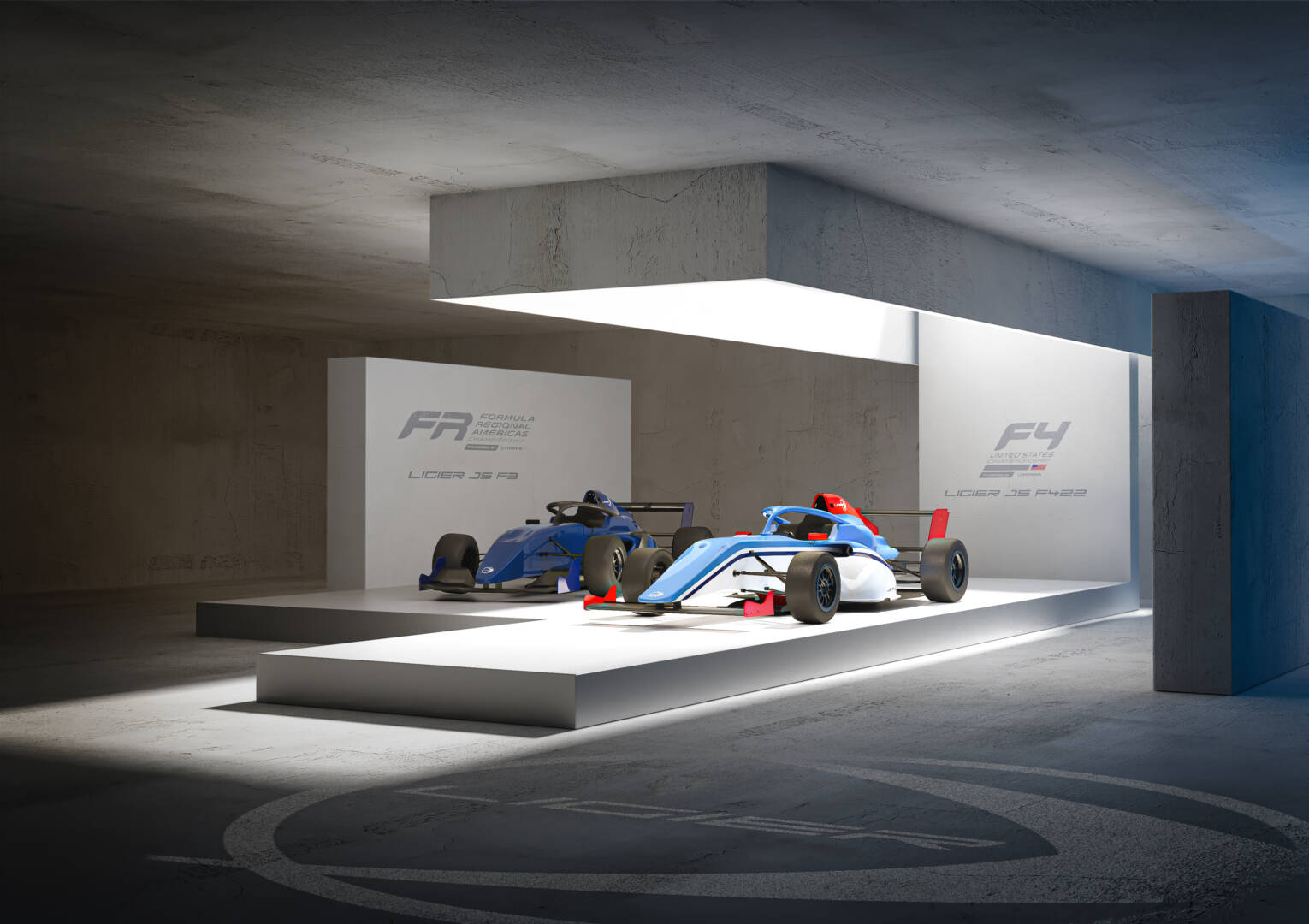 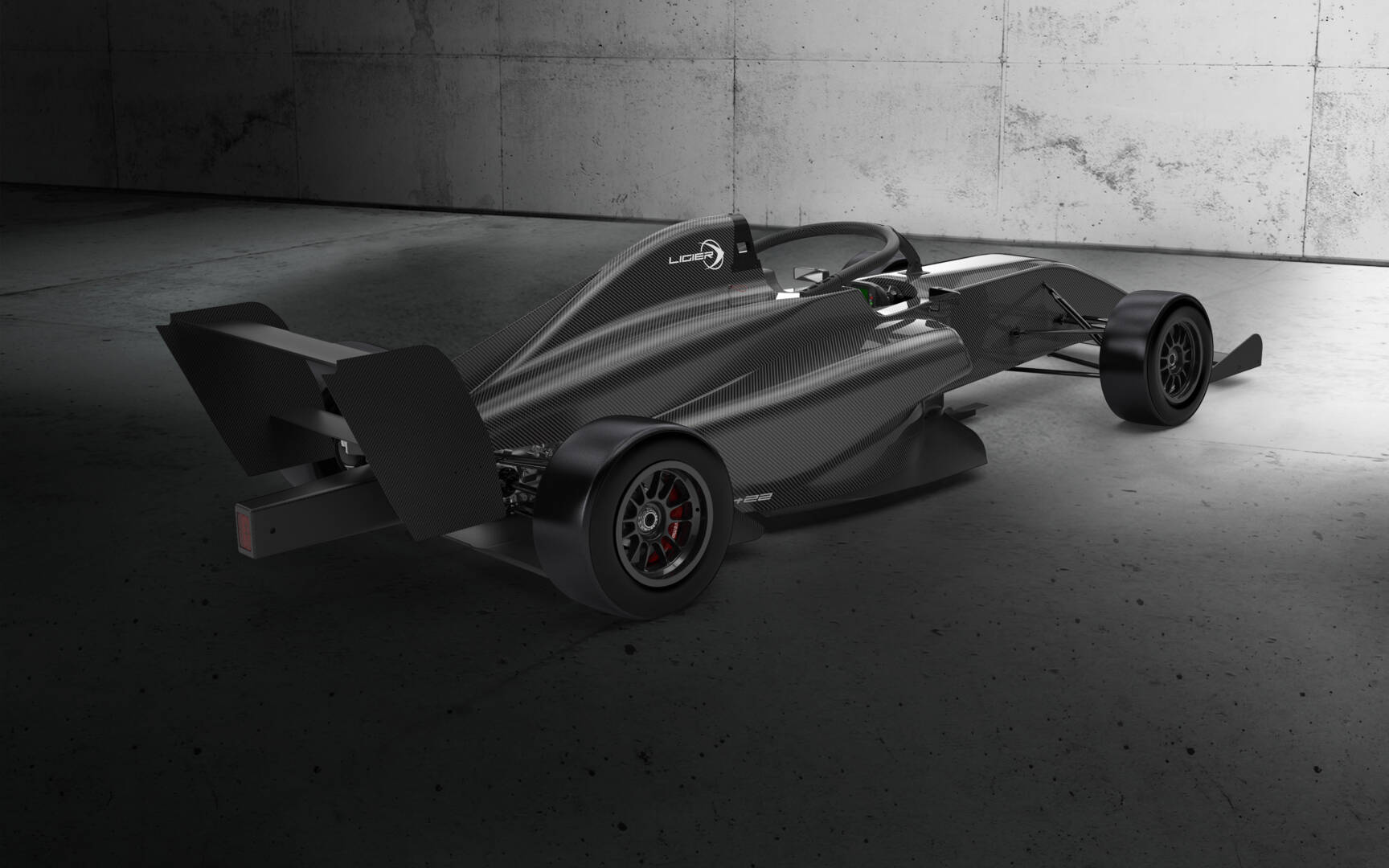 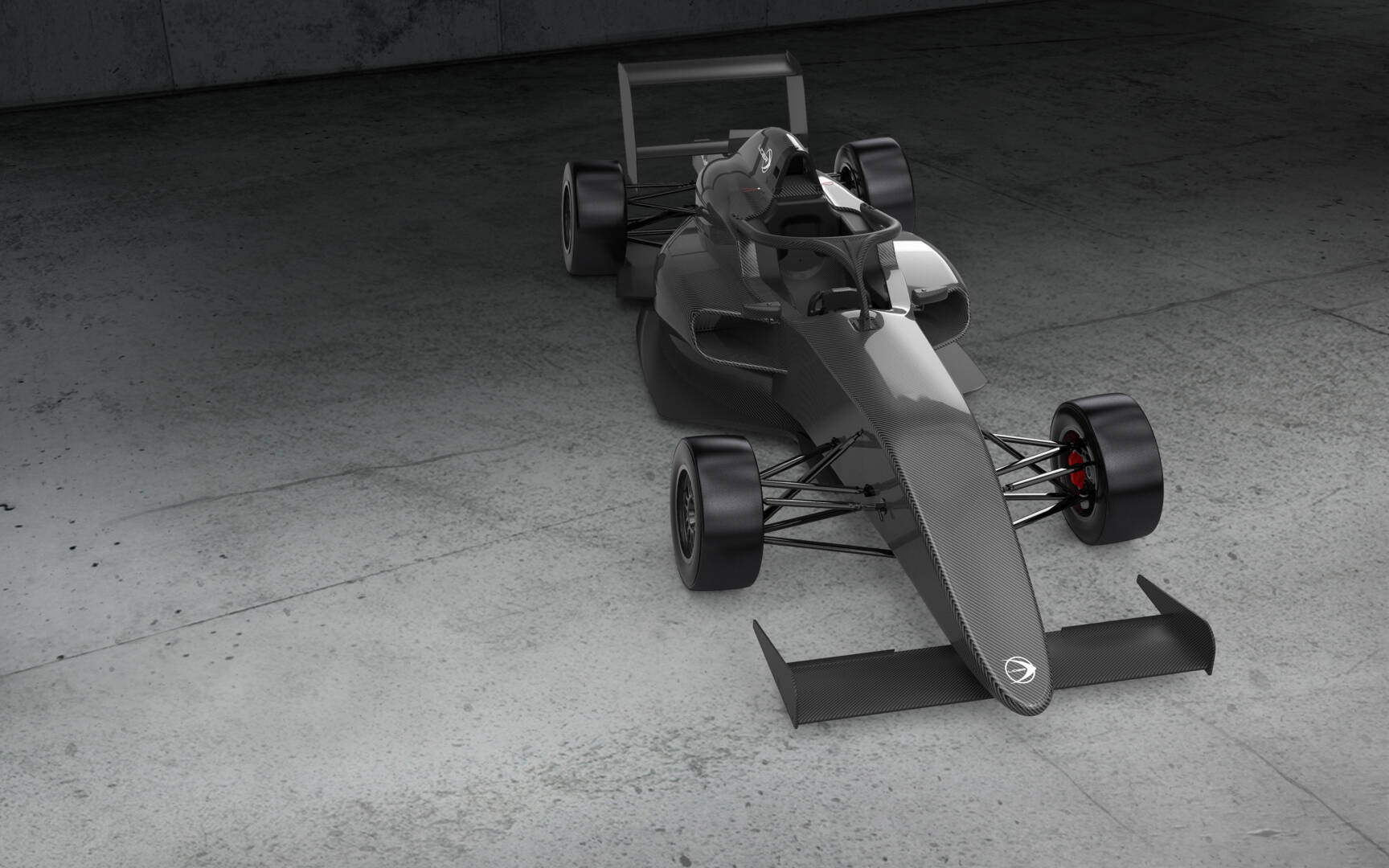 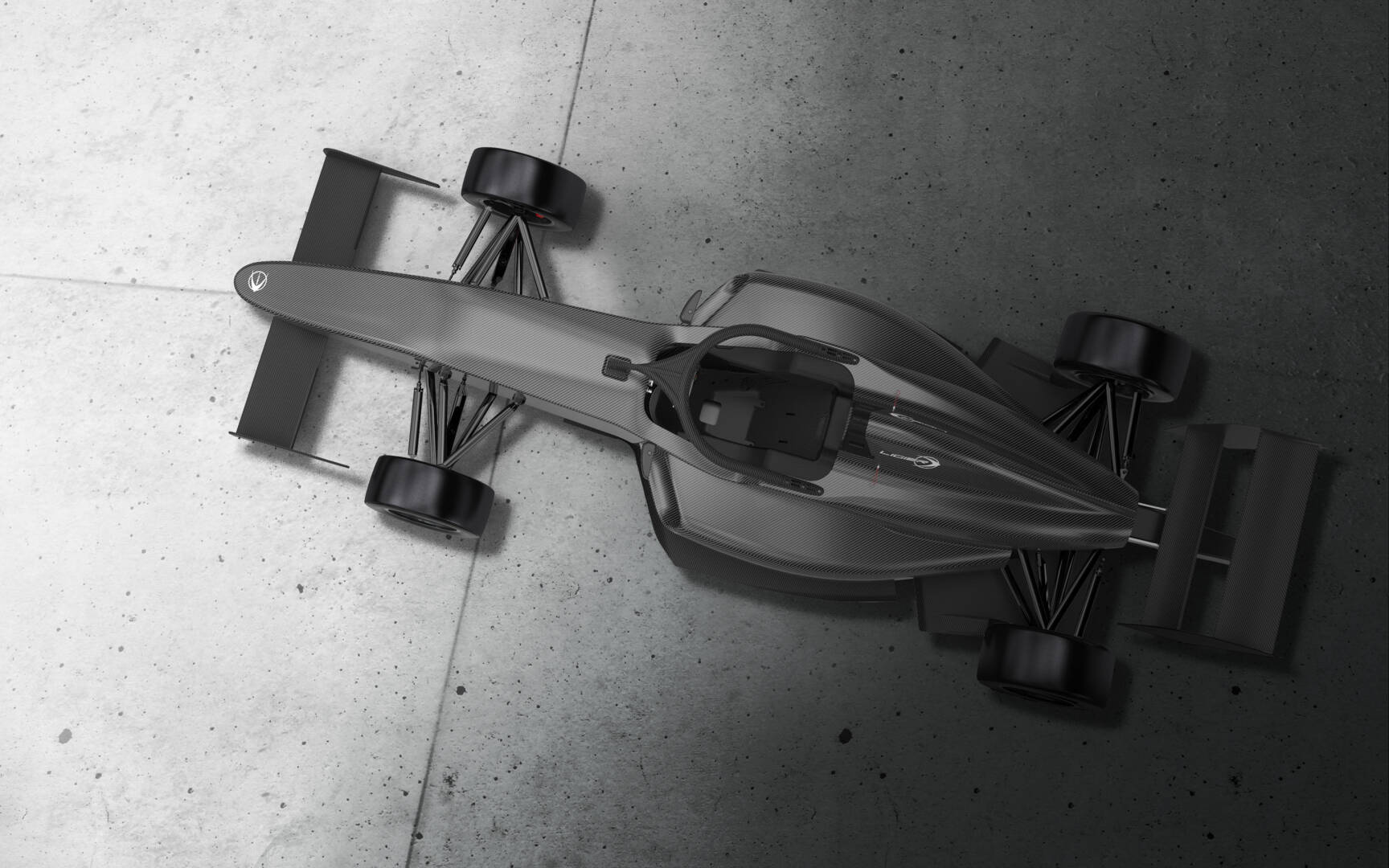