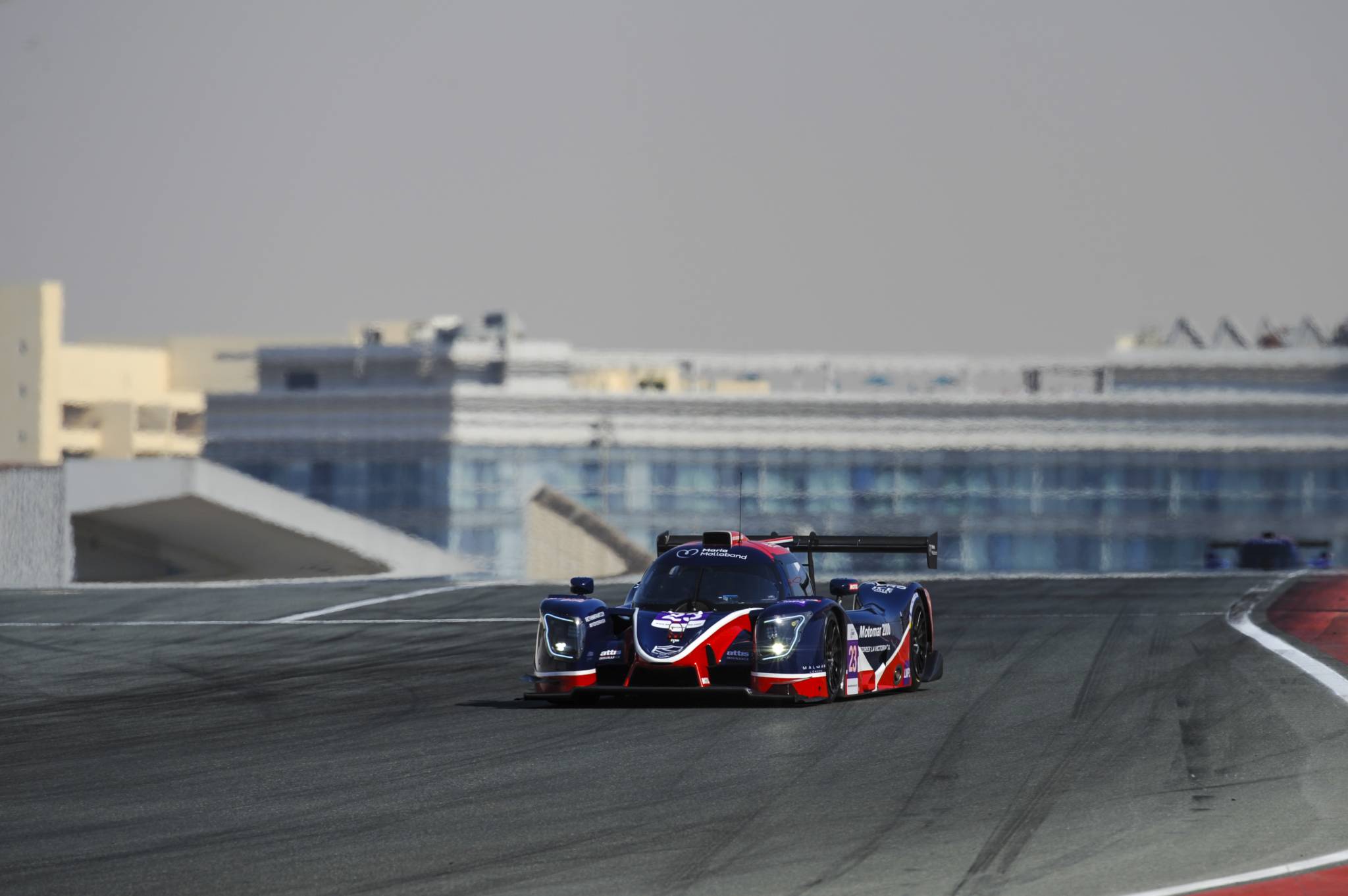 It was a highly concentrated weekend with two free practice sessions, one qualifying session and two four-hour races spread over only four days. In the end, the first free practice session was cancelled because of fog. Thus, the only free session was put off until 17:45 the same day. The Ligier JS P320s set the six fastest times led by #3 entered by United Autosports.

On Friday, qualifying went ahead with a new rule that took into account each driver's two fastest times: the quickest decided the grid positions for race 1 and the second-best time that of race 2. This time it was the #23 Ligier JS P320 run by United Autosports with Wayne Boyd at the wheel which set the pole positions for both the weekend's races with a fastest lap of 1m 51.418s. United Autosports locked out the front row as #3 missed out on pole by only 0,007 seconds and set the two second quickest times in front of CD Sport's #33.

In the first 4-hour race on Saturday 13th February, the #23 United Autosports Ligier JS P320 dominated the field from start to finish. The driver line-up of Wayne Boyd, Manuel Maldonado and Rory Penttinen crossed the finishing line in first place. There was a no-holds-barred battle for second with Colin Noble and Tony Wells in #9 entered by Nielsen Racing coming out on top after starting the race in sixth place. The team signalled its triumphant return in a Ligier, which was a big success as they set the fastest lap in the race as well as clinching second spot. On the third step of the podium was the #3 Ligier JS P320 run by United Autosports shared by Duncan Tappy, Andrew Bentley and Jim McGuire. The third car entered by the Anglo-American squad and driven by Ian Loggie, Rob Wheldon and Andy Meyrick finished just shy of the podium after a puncture at the very start of the race cost them a lap. Phoenix Racing making its debut in LMP3 was fifth with #4 in the hands of Jan-Erik Slooten, Leo Weiss and Vincent Kolb followed by #15 run by RLR MSport for Maxwell Hanratty, Malthe Jakobsen and Bashar Mardini. #33 entered by CD Sport with Nick Adcock, Michael Jensen and Adam Eteki at the wheel rounded out the top 7 100% Ligier domination after being tagged on lap 1.

No respite for the drivers! On Sunday 14th February the second 4-hour race of the weekend took place. It was the same story for the United Autosports #23, which again finished on the topmost step of the podium after another flawless drive. But there was no stopping the team as they racked up another double with #2 in second spot even if the latter started in seventh place. Nielsen Racing scored another podium finish this time with #8 driven by Matt Bell and Rodrigo Sales. The United Autosports # 3 saw the flag in fifth spot in front of the CD Sport JS P320 #33 and #15 entered by RLR MSport, which set the fastest lap in the race.

Only a few days' pause for the teams before they head to the Yas Marina circuit in Abu Dhabi for the last two rounds of the Asian Le Mans Series on 19 - 20 February.

To see the full classification of race 1 CLICK HERE

To see the full classification of race 2 CLICK HERE

After the first two rounds the Ligier JS P320s fill the first seven places in the provisional classification with United Autosports monopolising the top three.